In 1970, the new first lady was born in Slovenia as Melania Knauss. Her mother was a fashion designer, her father a car dealer. She stopped after one year of studying at Ljubljana University; She was too busy with her model career. She got a contract in Milan, followed by many covers on prestigious fashion magazines, such as Harper’s Bazaar and Vanity Fair.

US First Lady Melania Trump’s wardrobe has been the centre of discussions ever since her husband, Donald Trump was sworn in as the President of USA. Be it her sky blue, double-faced cashmere jacket from Ralph Lauren or the more recent black, sequined suit by Valentino. The white skirt suit, by Michael Kors Collection, that she wore in Israel, exemplifies what is quickly becoming her signature style. She continues to set fashion goals. As well as buying off-the-rack pieces by designers including Calvin Klein, Michael Kors and Alexander McQueen, Melania has introduced us to a roster of less familiar New York names – boutique brands and bespoke designers who perhaps haven’t experienced such exposure before.

She is so perfectly turned out at every event. Our favourite look of hers would be the one at the Presidential inauguration, where she channelled a very contemporary Jackie O (Jacqueline Kennedy). We think Melania has already begun to have an influence on fashion. Her style is very true and solid but also straightforward and traditional, but not dowdy or heavy. It remains light, elegant, clean and almost above-it-all. 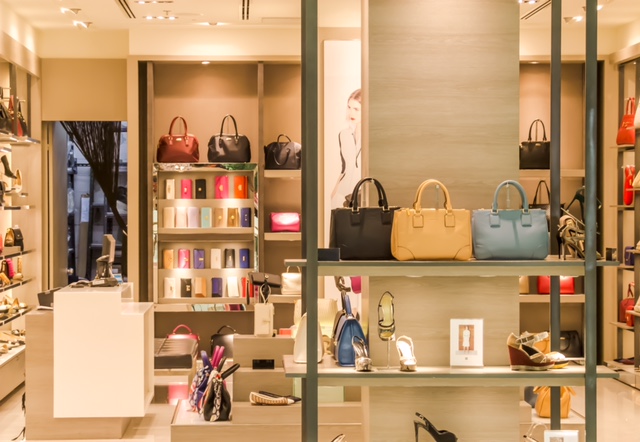